You are not connected. Please login or register
2 posters

Pawel Nastula started MMA exactly 15 years ago, at 35 years old. He was thrown to the wolves.
But, how would you have seen a grappling match (no MMA) between him and Fabio Gurgel in 1996, when both were in their prime?
Back in that time, Gurgel was the best bjjer in the World (with a great ground technique), he was born in 1970, he started bjj when at 13 years old, third degree black belt; three times Brazilian national champion, South American champion, Panamerican champion in 1995 and World champion in 1996 at first Mundials. He was 1,85 m tall and weighed 93 kg.
Nastula was the best judoka in the World in his weight division, very strong in tachi waza and with a great ne waza. He had defeated every single opponent (Cubans, Mongolians, Frenches, Russians, Ukrainians, Koreans, even many Japanese judokas). He was born in 1970 too, started judo when he was 10, third degree black belt. He was several times Polish champion, several times international champion, three times European champion (1994-1995-1996), 1995 World champion and 1996 Olympic champion. Standing 1,85 m and weighing 93 kg.
The fight would take place on a tatami, both in gi, striking not allowed; Gurgel fighting with bjj and Nastula with judo.
How would you have seen this match?
sodo

Which rules? You cannot have two contestants from different sports each fighting with their own rule set:
It would be like asking if Boris Becker and Maradona played a ball game, who would win? :-) 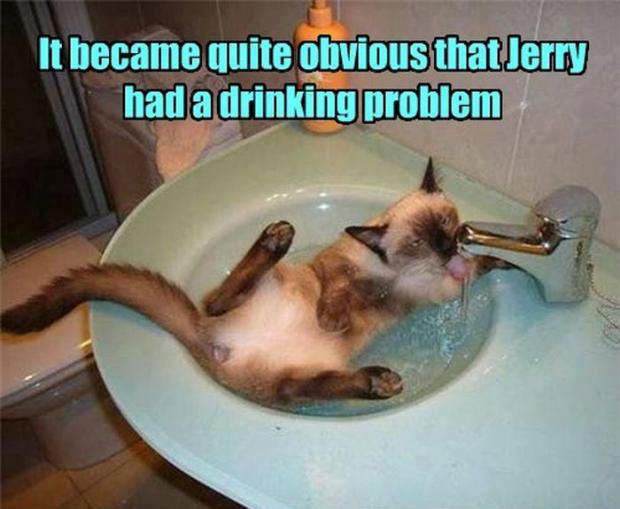