It is my sad duty to announce the passing of Kobayashi Kiyoshi-sensei, Kōdōkan 9th dan, at the age of 88, and one of only two Kōdōkan 9th dan-holders to have resided abroad over the past decades.

In this picture dating from 2008, Kobayashi is at Kanô Yukimitsu's left side. 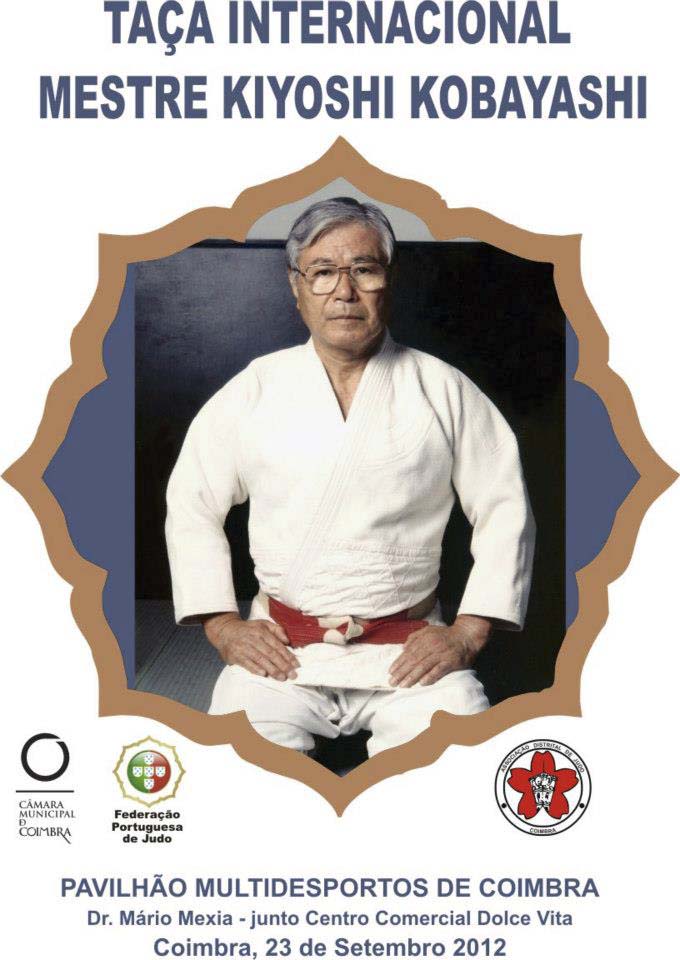 Many of you will know Kobayashi-sensei from the book "The sport of judo", which he co-authored with Harold Sharp:


Some background info on Kobayashi-sensei on the website of the Portuguese Judo Federation (in Portuguese only):

He was the "father" of portuguese Judo... it's a sad day for us.

He lived here in Portugal for about 50 years...

I still have the first edition of he and Hal Sharp's book. Wow, we were so young then. R.I.P. Sensei.
Cichorei Kano

The EJU has published a brief obituary for Kobayashi-sensei:

Some of the information contained in the obituary, regrettably, is inaccurate. For example, it says that Kobayashi-sensei was promoted by the Kôdôkan to 9th dan in 1999. That is not true; perhaps by the Portuguese Judo Federation. Kobayashi-sensei was promoted by the Kôdôkan Heisei 16, which is 2004. Given the extremely long minimal time-in-grade required for a Kôdôkan 9th dan (21 years), and the rarity of this high rank the EJU's information would have been unlikely anyhow. Perhaps a small detail, but Kobayashi's legacy requires we do a good job describing his contributions and merits.
Sponsored content